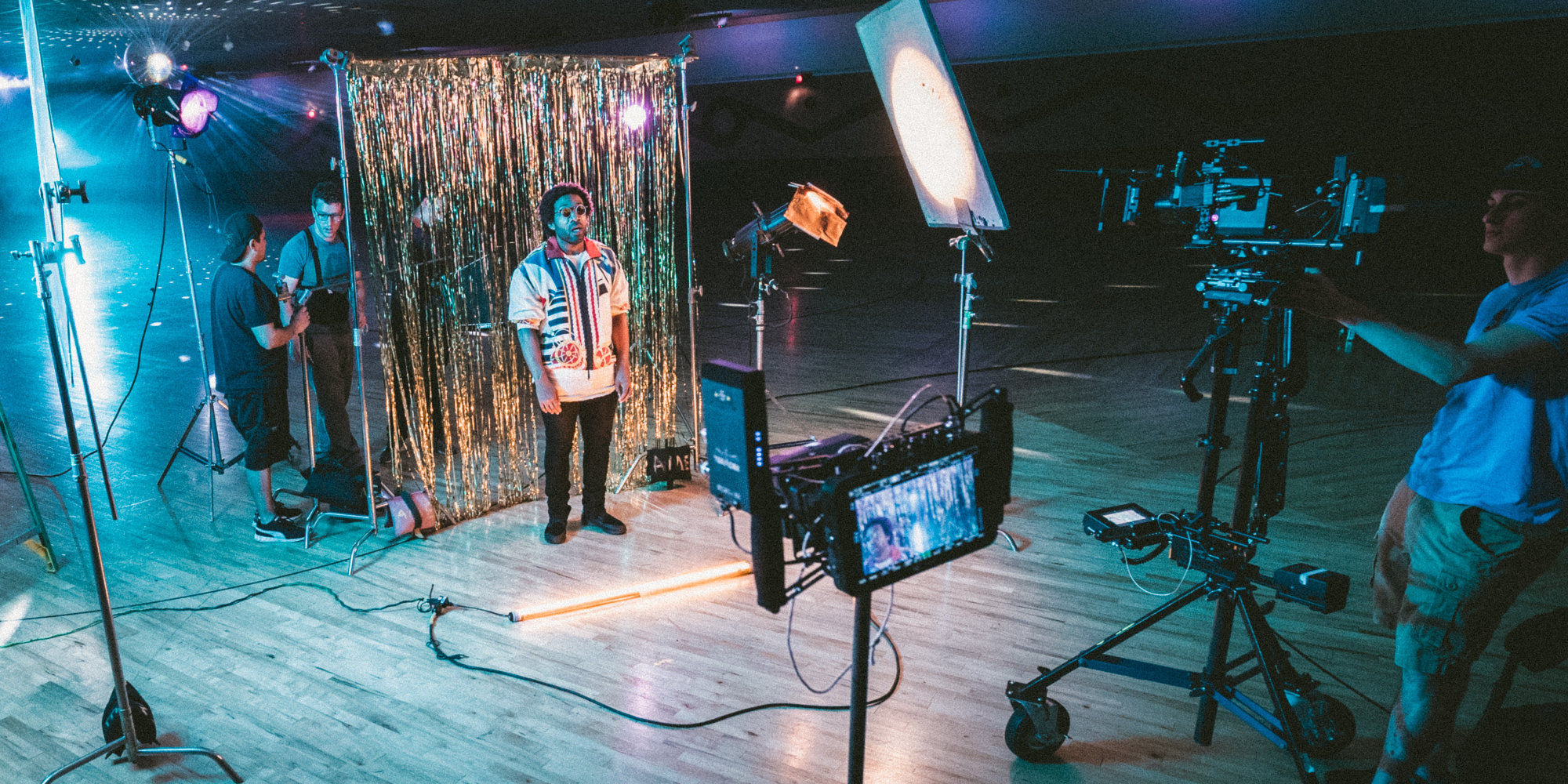 In recent years we’ve heard a lot about how we’re now in the era of video on the web. Newspapers are moving to put their content in video format on social media sites, or even telling long form stories through video rather than text. We know that users don’t read a great deal online, perhaps they’ll watch instead?

In ecommerce we’ve been told the same things: you must have video to engage with this new audience. It’s certainly true that great videos can help bridge that gap between seeing a product in real life and seeing it online but is it always the right answer?

In my role as a UX consultant I’ve run several user tests and looked through lots of visitor recordings where I’ve seen virtually no engagement with videos, particularly on landing pages. From these experiences I’ve put together a few key guidelines as to why this is happening, so here are the top five reasons why those users aren’t watching.

Hitting users with a video as they land on your site isn’t necessarily what they want to see—especially if it’s the dominant element on the page. Watching a video can be a big commitment, and if they’re arriving with you for the first time, users tend to want to discover at their own pace what the website offers.

At this very early stage in a journey the user is often only willing to dedicate a few seconds (typically 10-20 seconds) to working out if this site has what they need. First time visitors are often closer to hitting the back button and finding somewhere else than clicking play.

Videos are better suited to later in the ecommerce funnel, when the user has committed to spending time on the site. They can be great for product pages, where they can show off features and describe things that users may not read about.

If you do think a video is the best way to describe and sell what you offer then try and keep it as short as possible. Always aim to keep them less than two minutes long and less than a minute on landing pages (ideally 30 seconds). This way users will be happier to make that small commitment to watch it through.

Notice how most viral social media videos tend to be on the short side—in fact in 2017 users on Facebook on average watched only 10 seconds per video, despite them getting longer. Having a length limitation can act as a helpful constraint on explaining your message and can prevent you from going off topic.

Some sites will be very good at keeping their videos short and to the point but will fall down on something related: actually telling users the length of their video. Often in the rush to make their designs minimal and strip back on details, the video length will be dropped.

This time code is a very useful piece of information for helping users decide whether or not they will watch that video. The fear from a user before clicking the play button is that they will be presented with a 10 minute long piece but if they can see it only lasts 30 seconds it suddenly becomes more appealing.

There is a problem that can arise from embedding videos from the likes of YouTube and Vimeo and it’s that the video site selects the still preview image to display before the video is played.

Human faces are one of the most engaging thing to see on screens and can encourage interaction, but if you’re not careful an auto-generated preview image could show someone pulling an odd face. This means the image could be doing the opposite of making users want to hit play.

You can go into the video’s settings to select something different but it may not give you the best choice, so instead you might need to create a strong image and custom code it so that clicking on it loads the video.

A final problem that I’ve seen a lot of sites run up against, is not explaining why the user should watch the video in the first place. Often companies can think it is simply enough to place the video on the page and users will naturally watch it.

It’s a far better idea to tell users what the video offers with a clear heading. For example ‘Let us explain why we’re the best’, or ‘Our top product features in one minute’, etc. Don’t leave room for ambiguity.

The right videos at the right time

The main thing to remember is that videos on their own won’t do anything magic to encourage users to buy. They need to be deployed at the right time and their benefits explained to the user to get engagement in the first place. If you avoid the above mistakes and put your energy into product videos then you could massively increase your sales. 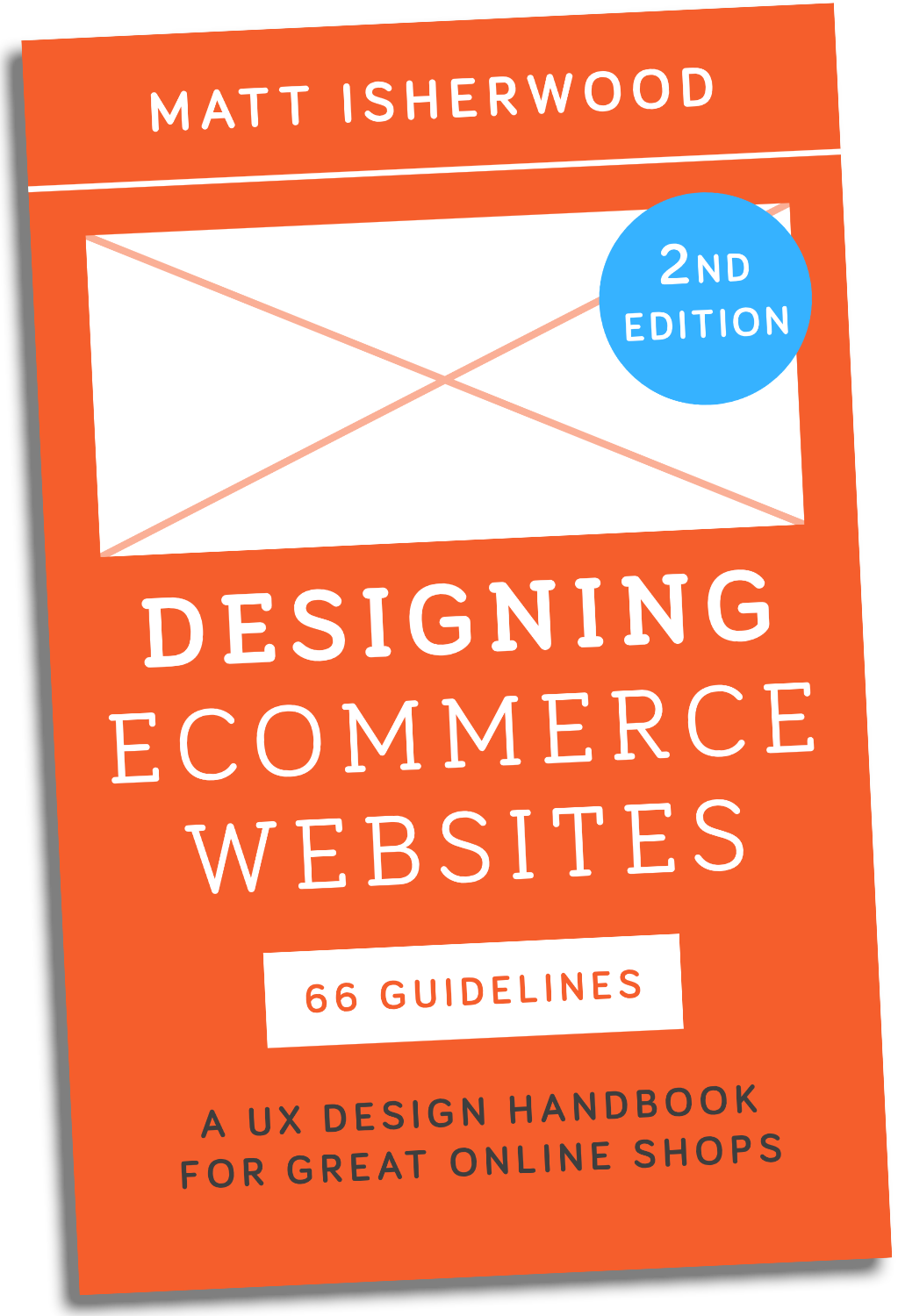 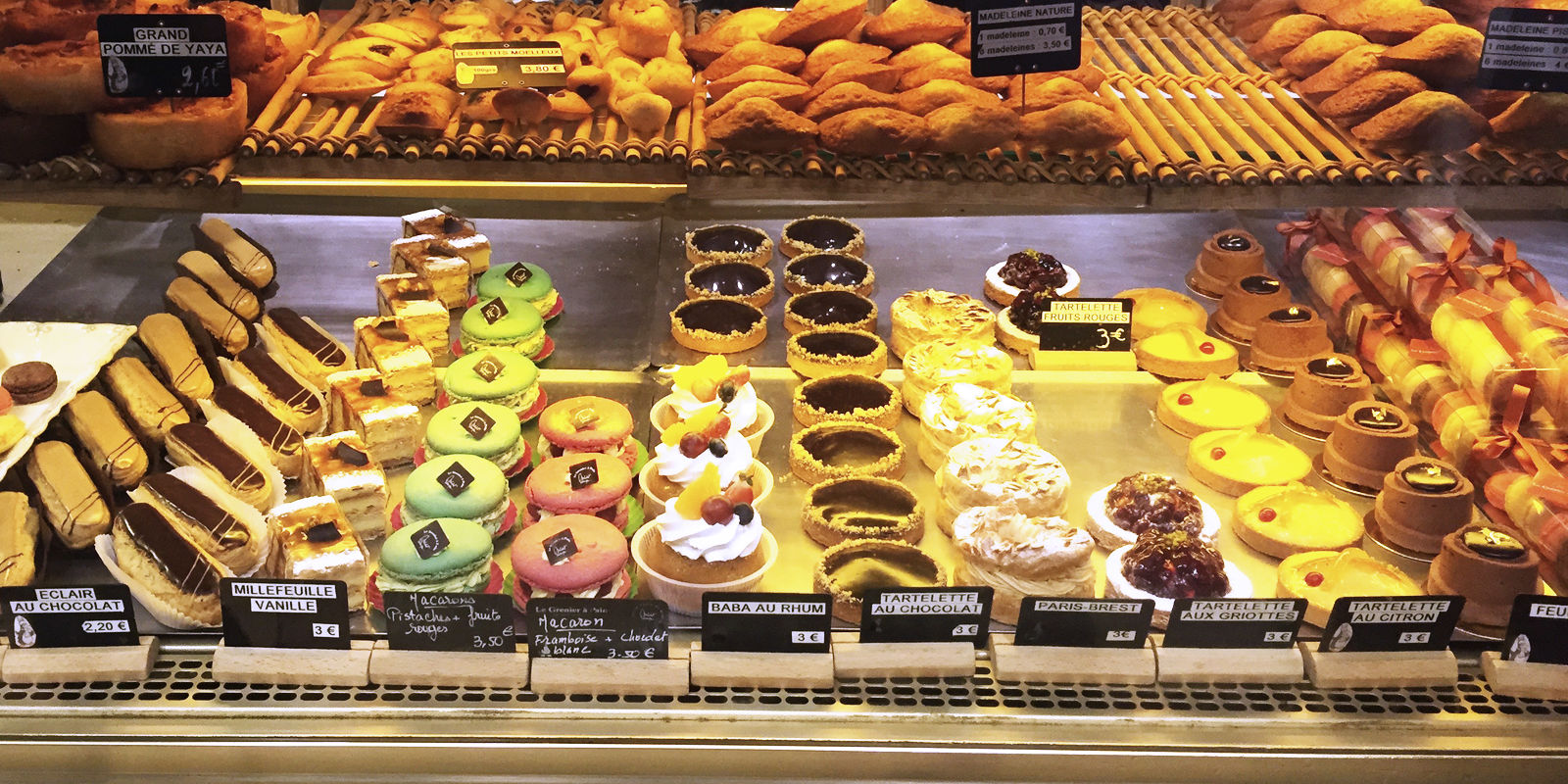 How much product choice should you give users? A psychology tip.

What’s the special feature your ecommerce product page should have? 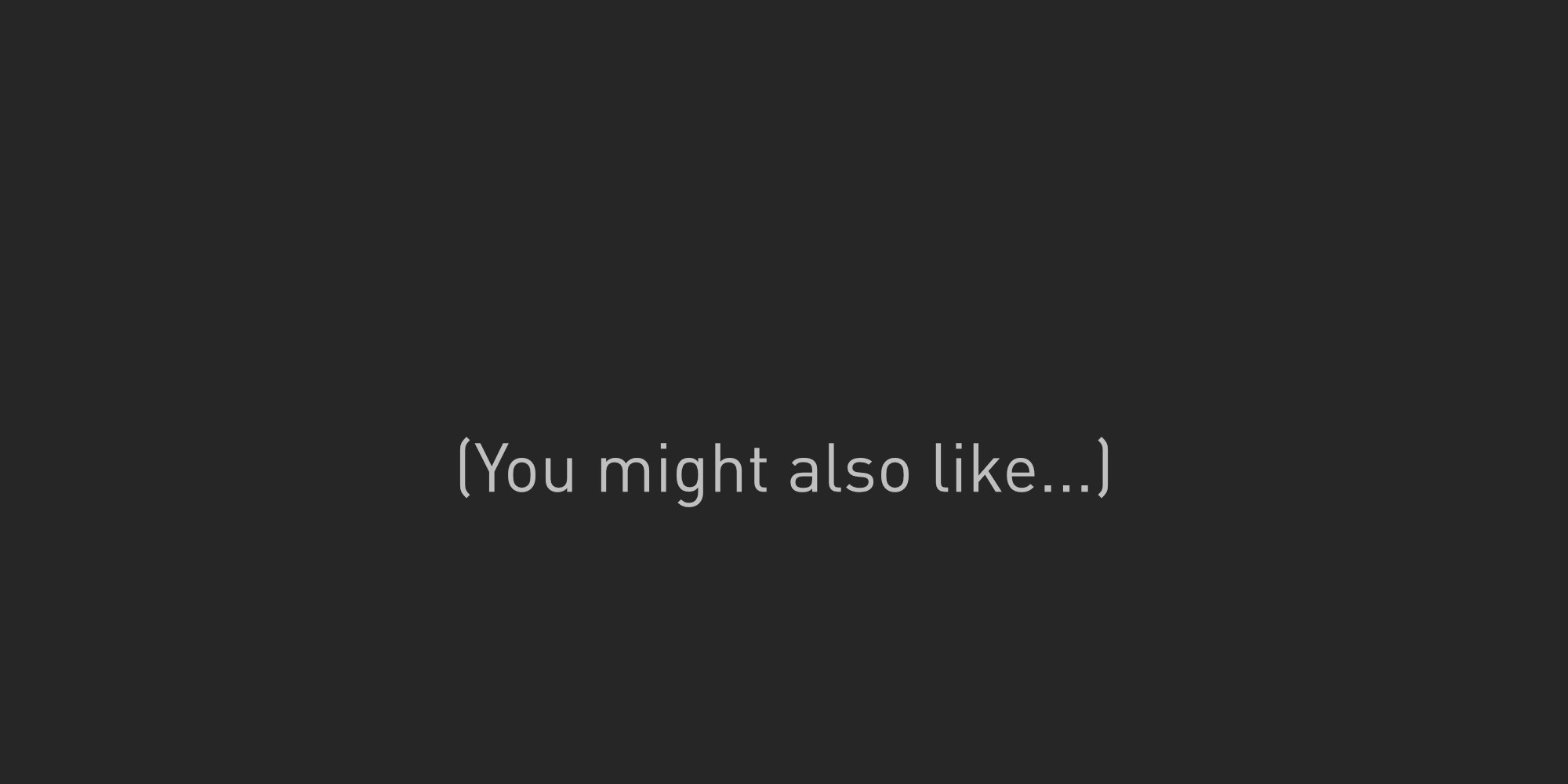